10 Fascinating Facts and Stats about Google (2020) 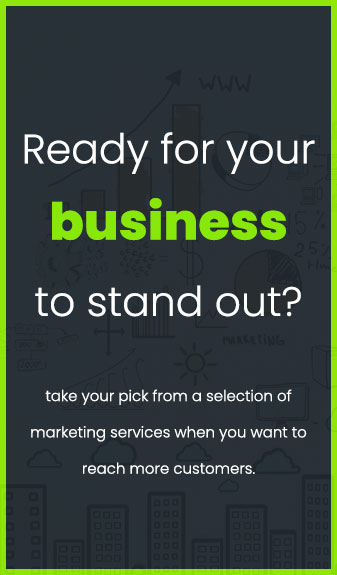 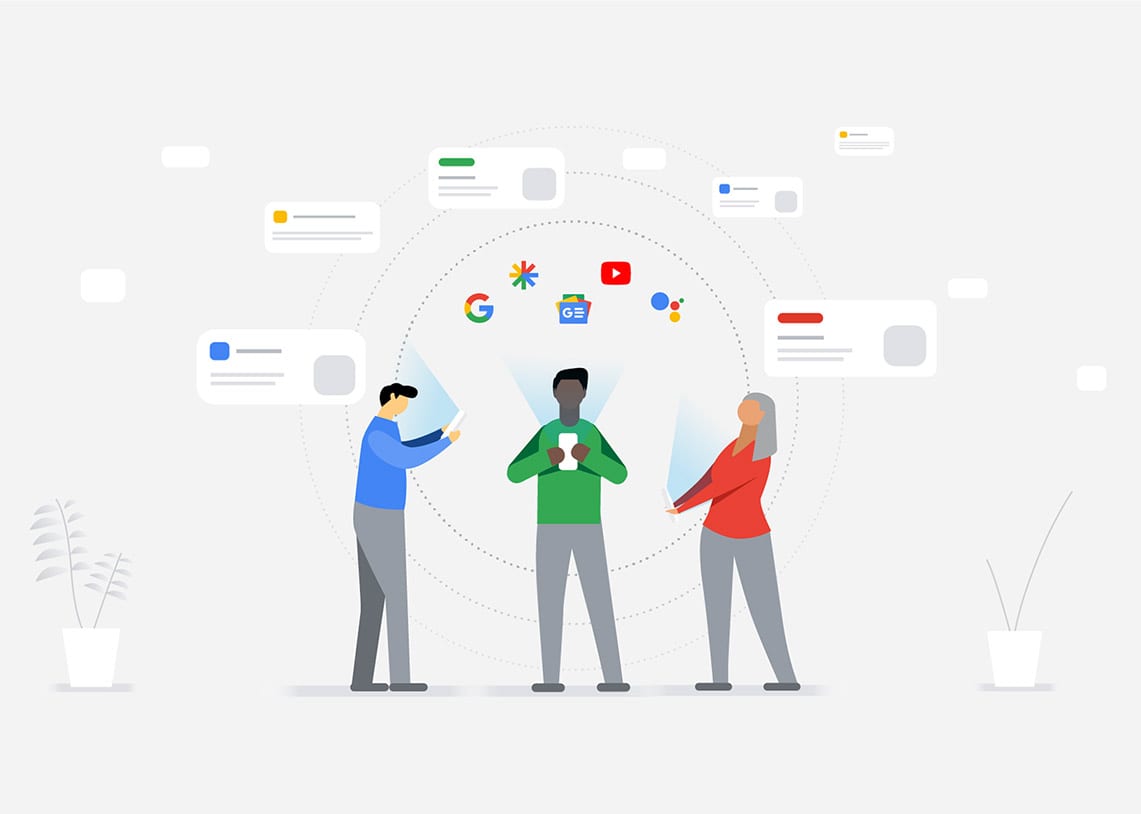 The modern era is soo in line with Google that we don’t “search things” anymore, we “Google it”. Yes, that’s how important Google has become in our digital lives, we turn towards it for all our questions, problems, road directions, entertainments … the list goes on and on.

Founded in 1998, this American Multinational Company has spread its wings all around the world, sheltering almost every nation and every internet users worldwide. In 2020, let us dig deeper into the statistics of Google and get to know some amazing facts about our favourite search engine.

Google, as we all know, literally rules the search engine market. According to the September 2020 report, Google holds the stable line of 92.26% of the Search Engine Market Share Wordwide followed by Bing, Yahoo, Baidu, etc.

Google drive, the safest cloud storage in the world utilized well for storing work related and personal data safe and secure. Google drive offers abundant storage capacity to people for storing millions of files. It was in July 2018, the news came crashing down to people that their favourite cloud storage is hitting 1 billion users.

Google, started off with two aspiring individuals Larry Page and Sergey Brin now stands with a statistic of 118,899 full time employees. That is called as the worth of a multi-billion dollar company. Google employees the creamy layer of intellectuals who are willing to work smart, not hard.

As per Google report 2019, Google lens the app launched in 2017 for identifying objects using smart phone cameras, have received a question volume of 1 billion till date. It is rather exciting to start the camera, take a picture of an object and ask the Google Assistant to identify the object. It has more functions than these such as translating texts from more than 100 languages, reading out loud etc.

By the year 2006, Google overlooked the potential of YouTube and wanted to heighten its position to being the World’s Largest Video Site. In the same year on October 9, Google officially announced the decision of buying the site at a stock price of 1.65 billion dollars. We can unanimously agree to the fact that Google did succeed in making YouTube the largest video site in the world.

SEO of YouTube Susan Wojcicki in 2015 revealed this bombshell news of YouTube witnessing a massive upload of 400 hours worth videos in every single minute. Which have risen up to 500 hours in the recent update. The statistics also state that more than 70% of the YouTube viewers come through mobile devices.

Guess what, its not just you and me that come back into Google search platforms more than 3 times a day, an average of 84% of internet users does the same thing. For whatever reason, this 84% people think that Google is worth searching for, thus they return with integrity and trust believing that Google will serve them the best.

Shocking isn’t it? The co-founders of Google first named the product as “Backrub”, because the system mainly focused on backlinks to check the credibility of a website. It was later renamed to Google in 1997.

Digging deeper and deeper into the subject matter of “Google” will lead to the startling discovery of many interesting facts and stats.

Google has more or less become a synonym for the internet, it’s even got acknowledged in the Oxford English dictionary as a verb, what more evidence you need to crown Google as the sovereign power of the global search market. 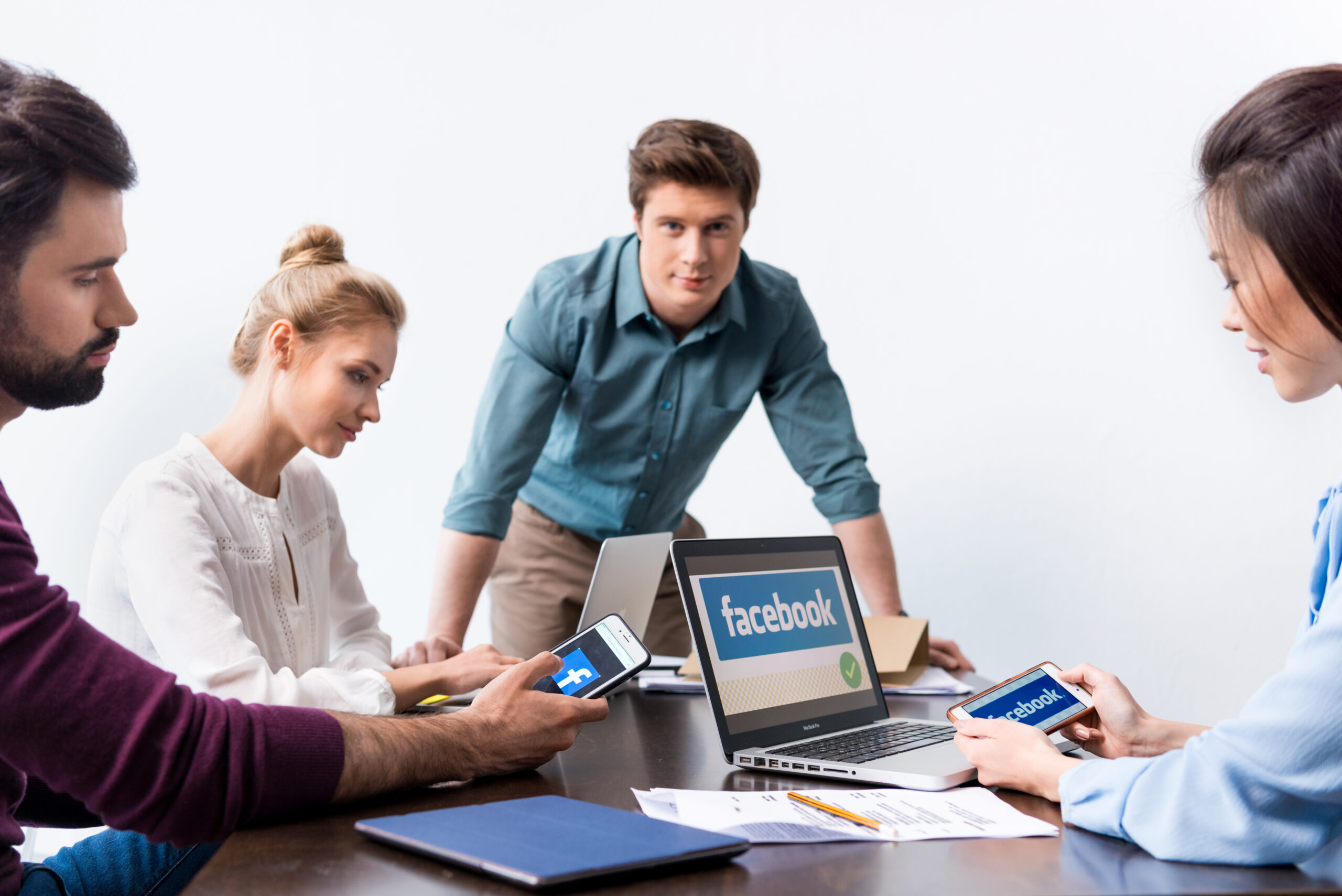 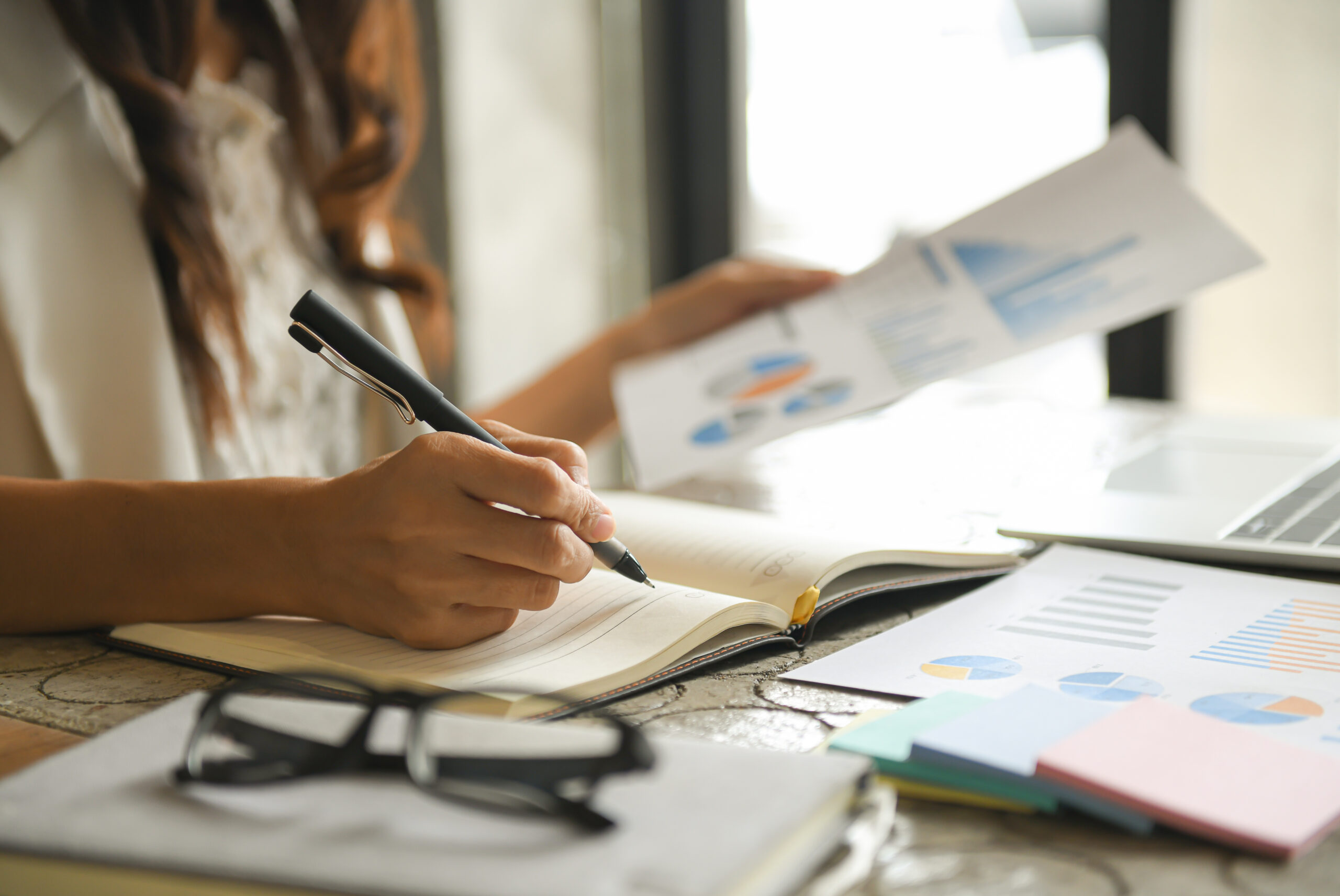 Why Does Your Brand Need Performance… 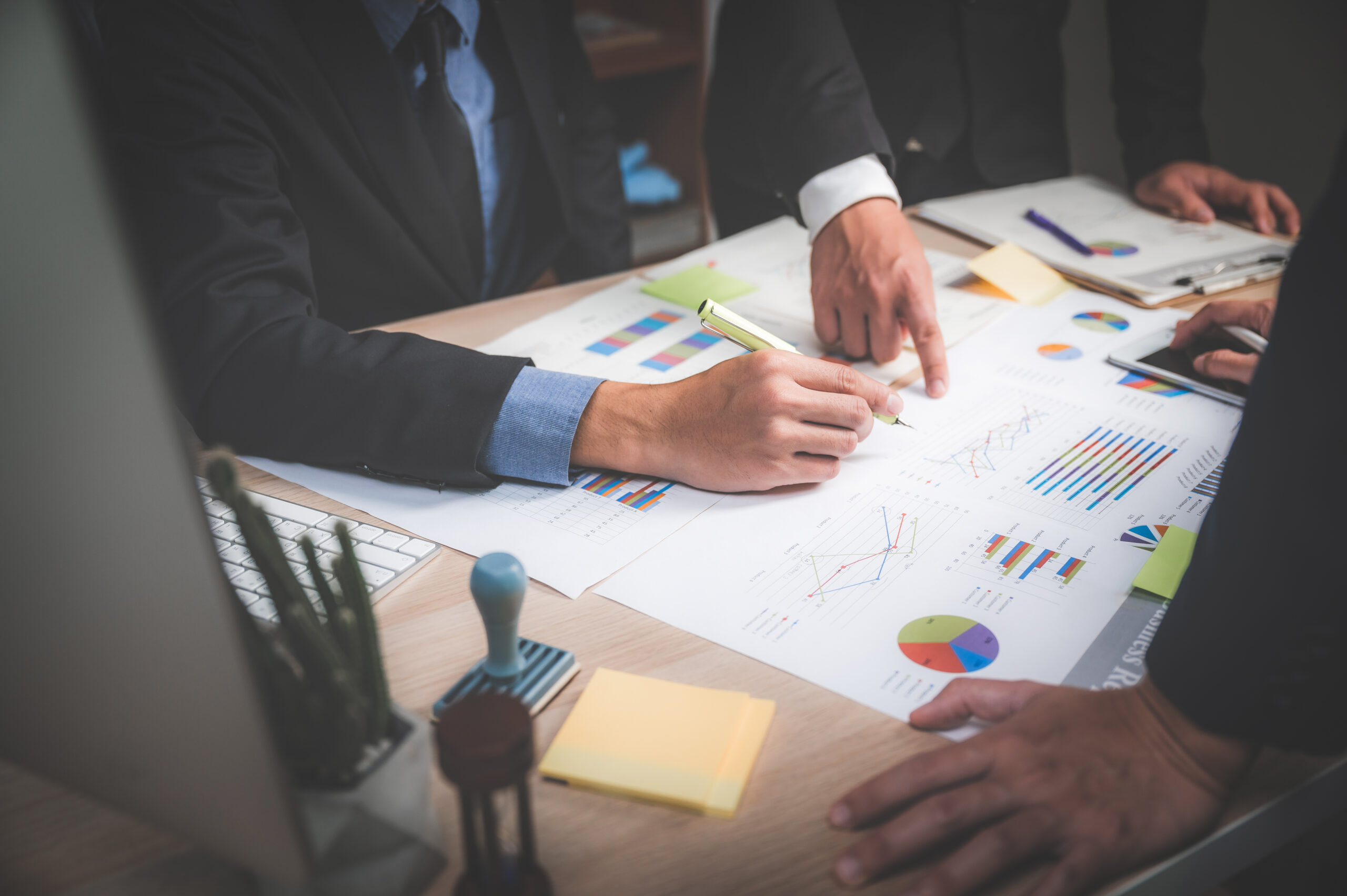 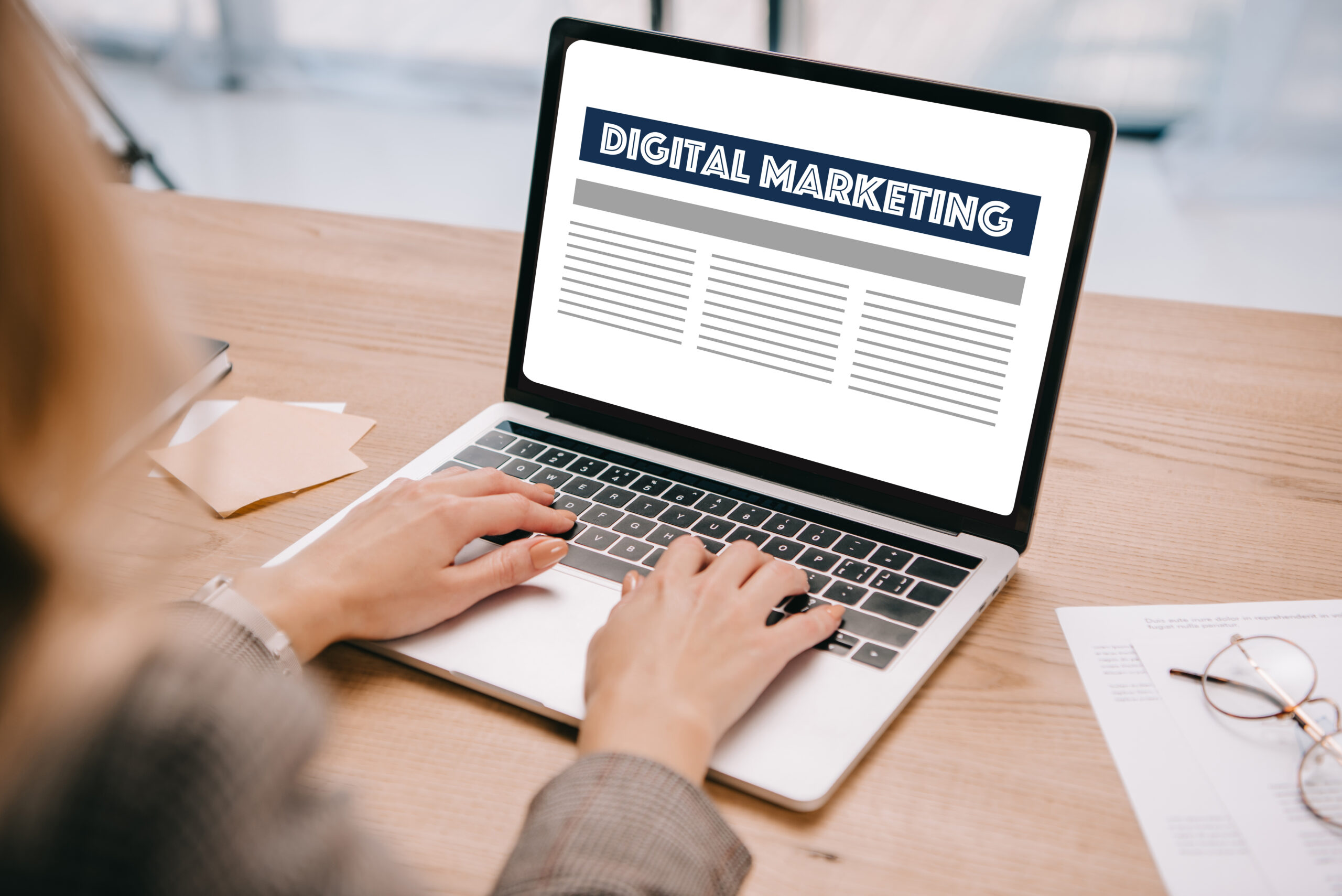 How to choose the best Digital…

Hit enter to search or ESC to close